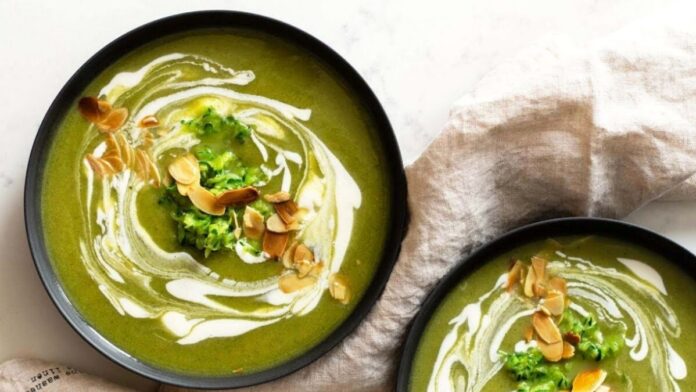 1 In a saucepan over medium heat, add the chicken broth, zucchini, potatoes, and onion. Bring the soup to a boil and reduce the heat to low. Place a lid on the pan and simmer for 15 minutes or until the potatoes are tender.

2 In a small bowl, add the eggs and lemon juice. Add 1/2 cup broth from the soup to the bowl. Whisk until well combined and add to the soup. Stir until combined and cook for 1 minute. Do not let the soup boil after you add the egg. Remove the pan from the heat and stir in the dill, and season with salt and black pepper to taste.

Hi ! I am Aaron, an entrepreneur by profession. I love to eat, and I also love to cook for myself in my busy life. I shared some great cooking recipes with ordinary potatoes. I hope everyone likes the potato recipes.

It is difficult to find people who do not like potatoes. For potato lovers, this blog is about all kinds of potato recipes.
Contact us: [email protected]